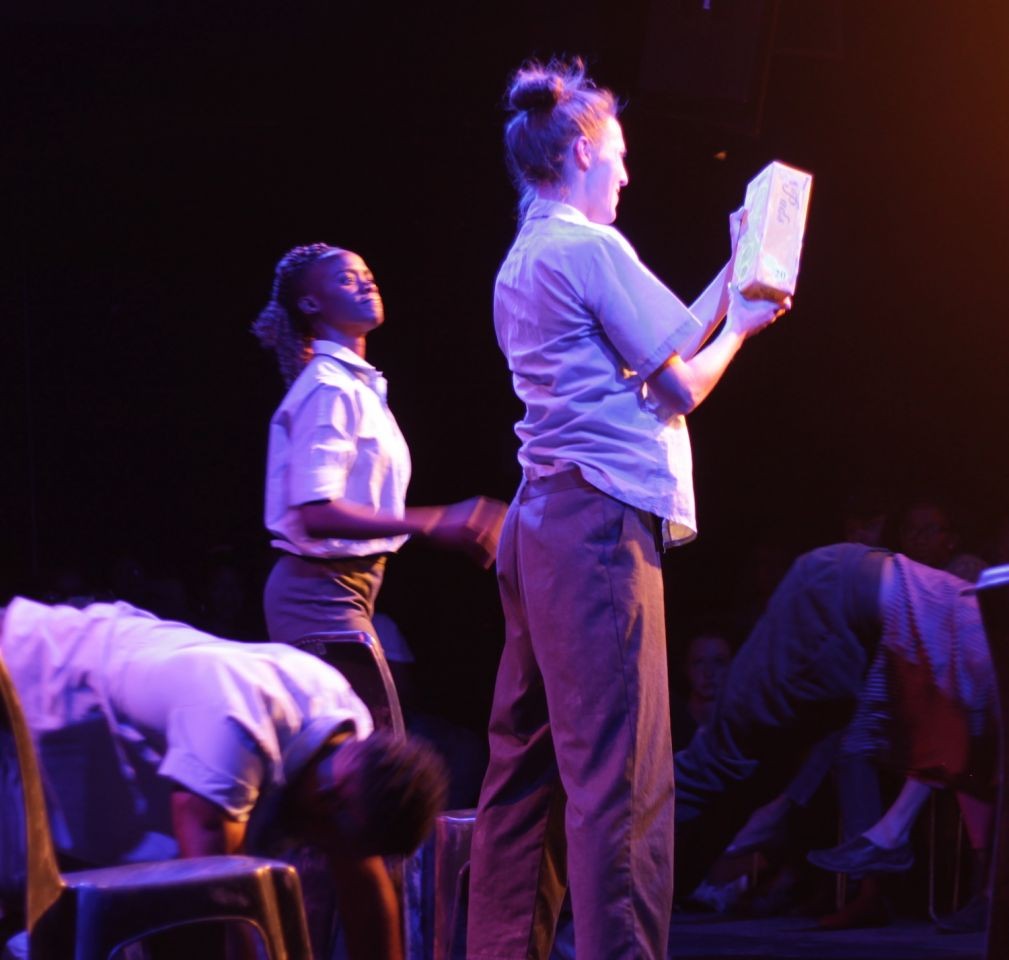 The 10-members dance troupe of the Ombetja Yehinga Organisation (OYO) on Thursday 22 August 2019 premiered ‘Ilithyia gone mad’ with international guests Eveline Castelein from the Netherlands. The premiere took place at the Warehouse. The warehouse was packed to capacity.

Recognised around the world, OYO uses an art form not so common on the local scene to inform, educate and raise awareness of Namibia’s social problems when communicating to a diverse audience at once. “OYO uses physical theatre, which is the telling of a story through movement and without words. Contemporary dance is often perceived as abstract. Physical theatre is not abstract. It really builds from story telling,” said Founder and Director of OYO, Philippe Talavera. 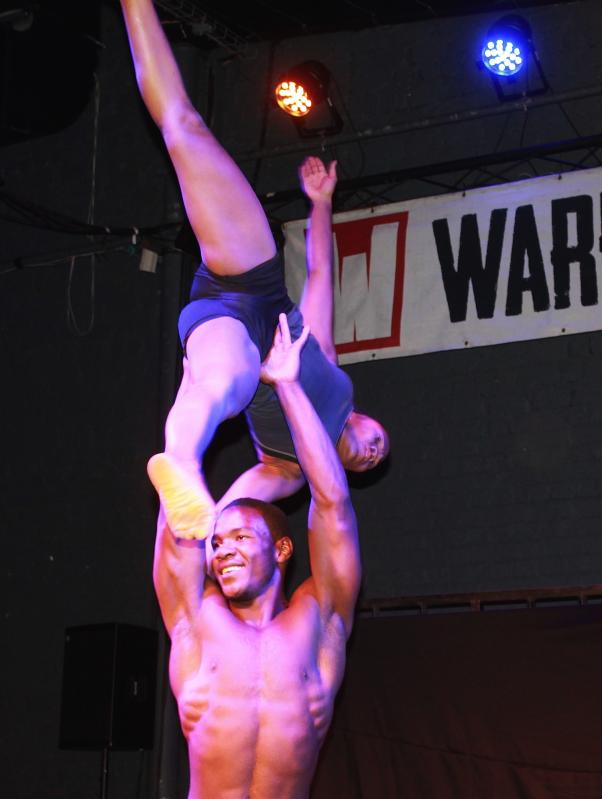 Eveline Castelein, is pursuing a Master in Educational Sciences at the Erasmus University of Rotterdam. She explains that ‘After High School I studied Educational Sciences and I specialized in the theory of education. I can spend a lot of time thinking about ways in which we can teach best. I believe that dance can be a big part of that best practice, because in my opinion dance can deepen the understanding of things and make knowledge and skills more accessible in the brain. After graduating my Educational Sciences studies I decided to follow my dancing dreams and I auditioned for the Dance in Education department of Codarts. There I got the chance to develop my dance practice, my dance didactics and my own signature which I would like to carry out to the world’. She spent four weeks with the OYO dance troupe, during which time she helped create the piece ‘Ilithyia gone mad’.

The piece is inspired by the mythical figure of Ilithyia, the Greek Goddess of Childbirth. In a country were abortion is illegal, yet many backdoor abortions are performed, at times presenting great health risks to the mother, what would the ancient Goddess think? ‘Many people are quick to judge abortion on moral or religious ground’, said Talavera. ‘Yet we have many teenage pregnancies. In most cases the men run away, at times the family of the girl turns her back on her and she is the one left with the problem. Sure she made a mistake: one can argue she should not have had unprotected sex in the first place. But should she live the rest of her life paying for that mistake? Becoming a teenage mum often means dropping out of school and giving up on one’s dreams. Is it always that fair?’

‘The piece has been created collectively. Some sections are inspired by solos OYO dancers created or phrases Eveline devised. Other sections have been brainstormed with all the dancers,’ said Talavera who did the overall choreography. This work is significant to Namibia as it shows once more the benefit of international collaboration.

After the premiere, ‘Ilithyia gone mad’ will become part of the OYO’s repertoire. As such the piece will be used to create awareness in schools and communities around the country. As always with OYO’s work, it will be followed up be facilitated discussion with learners and adults, to encourage them to reflect on the situation presented.

On 22 August at the Warehouse audiences were treated with a rendition of ‘Menarche’, another OYO dance troupe piece choreographed by Talavera. It was an evening full of dance and excitement.