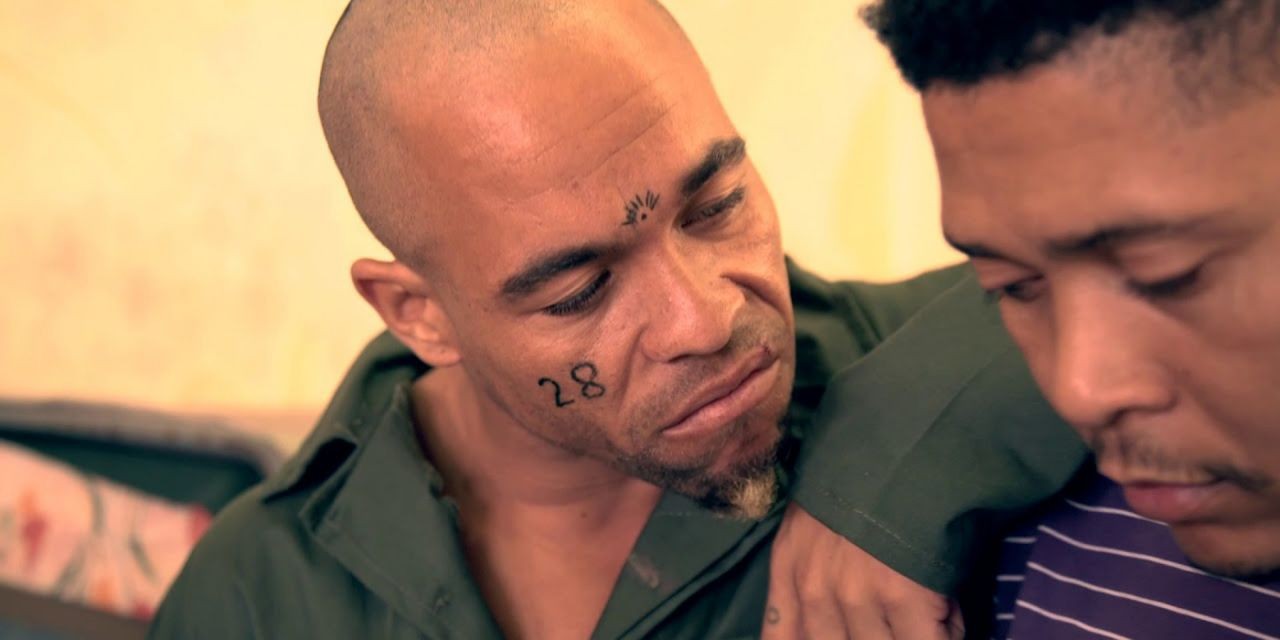 The Ombetja Yehinga Organisation Trust is proud to premiere ‘Salute’ tonight at the Warehouse Theatre.

The Ombetja Yehinga Organisation Trust, OYO, for the past 18 months, did a lot of work in correctional facilities, organizing art workshops with inmates and motivating inmates to go for an HIV test. OYO repeatedly visited facilities. Step by step, inmates started to trust OYO’s workshop leaders and open up, sharing their stories. This was made possible thanks to support from the German Embassy, OSISA and from the Global Fund to fight HIV, TB and malaria.

Based on those testimonies, OYO then had a writing workshop with inmates at the Windhoek Correctional Facility. We didn’t write per se, but role played situations. Inmates used their own language, their own experience. This script is, in many ways, written by inmates themselves. We wanted to keep it as real as possible.

Carlito (Adriano Visagie, winner best male actor in a Theatre Play, NTFA  2017) is a young Namibian man who is sentenced to five years imprisonment because of fraud. Nothing can prepare him for his new life in custody. Naïve, he gets lured in the group of the General (Monray Garoeb), a dangerous criminal who rules over his cell.

The event at the warehouse theatre is a red carpet evening where both the DVD and CD were premiered. It was a sold out event.

'Salute' selected at the AIDS 2018 conference in Amsterdam