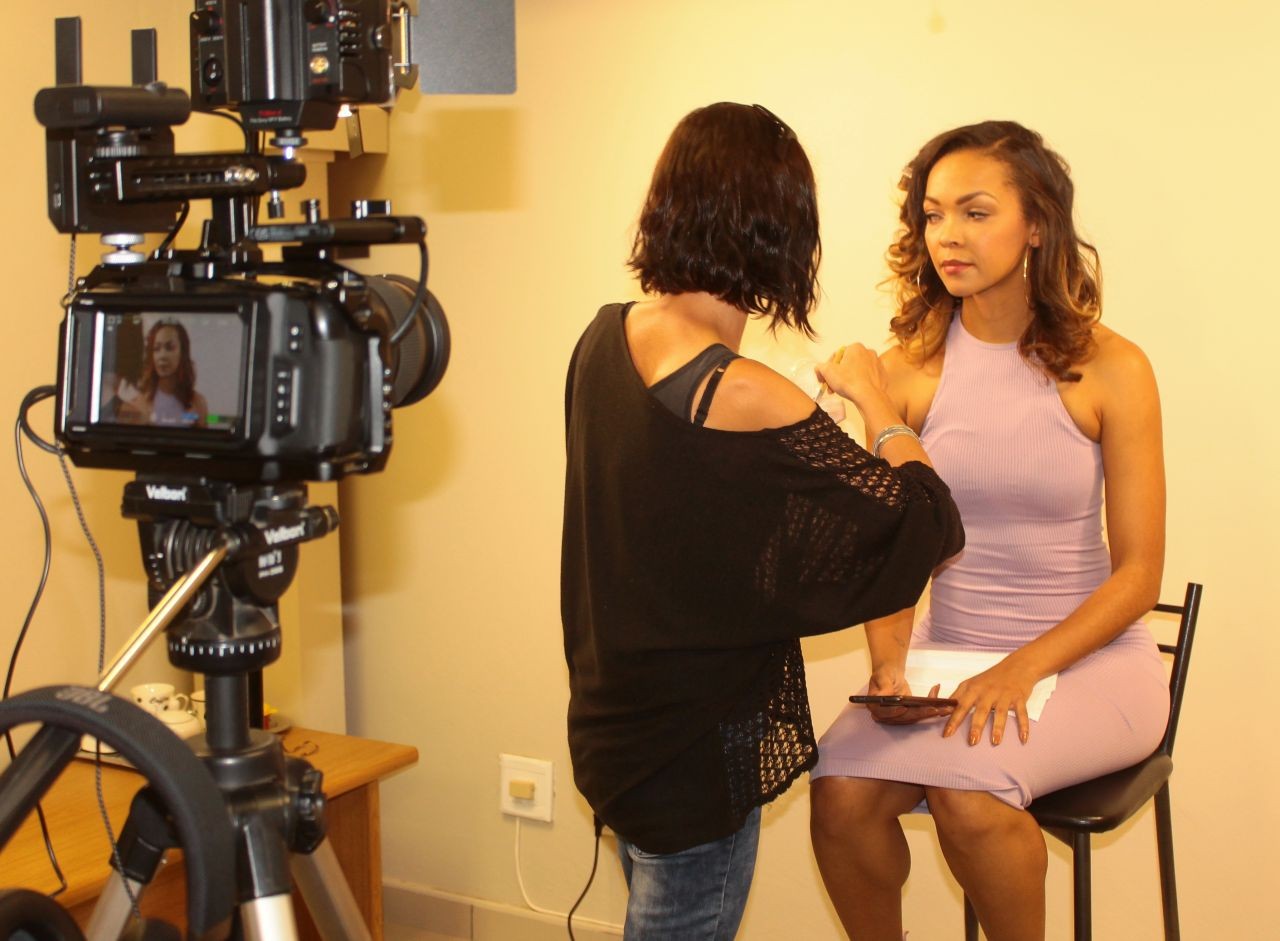 Gender-based violence (GBV) is a burning issue in Namibia and has been for the past decade and longer. To address this issue, there is a need to shift the focus and look at the problem from a completely different angle. During four weekend camps with 55 boys from the Ohangwena region, 55 boys from the Omusati region, 55 girls from the Ohangwena region and 55 girls from the Omusati region, the Ombetja Yehinga Organisation (OYO) team looked at issues around masculinity and femininity. Participants were asked what they do and don’t and what is expected from them in their communities, in their schools, and from their peers.

‘The results of the brainstorming were fascinating’, said Dr Philippe Talavera, OYO’s director. ‘Participants were starting to realise that they are constantly exposed to many contradictions. Schools will tell girls not to fall pregnant while at school, but communities expect them to have children early to extend the family generations. Parents tell boys not to cry but life skill teachers tell boys it’s ok to feel emotions and seek support.’

‘The poems are powerful’, said Talavera. ‘They needed strong performers to give them life. I find them at times dramatic – for instance when Ashwyn Mberi in his incomparable voice says ‘men are strong, girls are weak'. They are sarcastic, often. But they are all based on what young people hear almost daily. Unless we change the narrative, we will not reach gender equality and win the fight against GBV. I hope that by hearing those words put back-to-back young people will start to reflect on what it means to them. How can you be yourself if you constantly feel pulled in different directions?’

The two seven-minute-long short films have been selected in South Africa at the Garden Route International Film Festival (GRIFF) where they will have their world premiere between the 12 and the 16. They will then premiere in Namibia at the Goethe Institute on 13 August as part of ‘the caring Namibian man’ photo project. The photos and clips will then be used in schools to discuss issues around masculinity, femininity and the meaning of gender equality in modern Namibia.

The clips have been produced and directed by Philippe Talavera, with Joshua Homateni as director of photography, Vincent Mboku for the editing, Una Hoebel as a make-up artist and Ponti Dikuua for the music. They have been made possible thanks to supporting from the Embassy of Finland in Namibia.