‘Ania’ – a tale about teenage pregnancy and illegal abortion 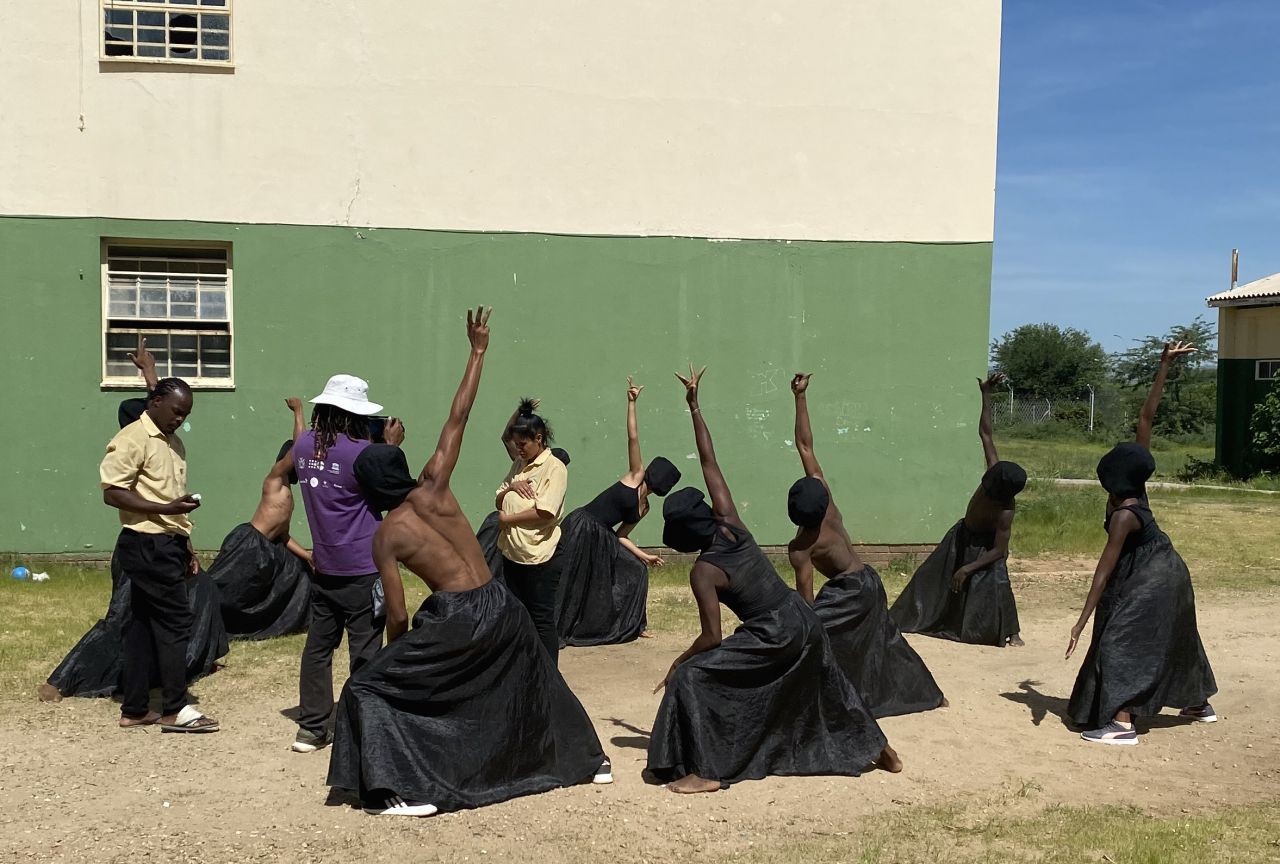 In Namibia, abortion is illegal except under very specific circumstances such as rape. When a girl falls pregnant, it is all too common for men to run away and deny the pregnancy. The girl is then left to leave with the consequences.

‘Ania’ follows the story of six young people who attend a party. Three of the girl fall pregnant but only one of the boys accept to take responsibility. ‘Ania’ is a repertoire piece. Thanks to funding from the Prince Claus COVID19 grant, the piece was adapted as a clip. Lots can be suggested on stage but scenes that work in a theatre setting don’t always work on screen. With ‘Ania’ while the opening scene works very well on stage, it had to be rethought entirely for the screen.

The OYO dance troupe and guests worked very hard to produce the clip that is now available on OYO’s facebook. 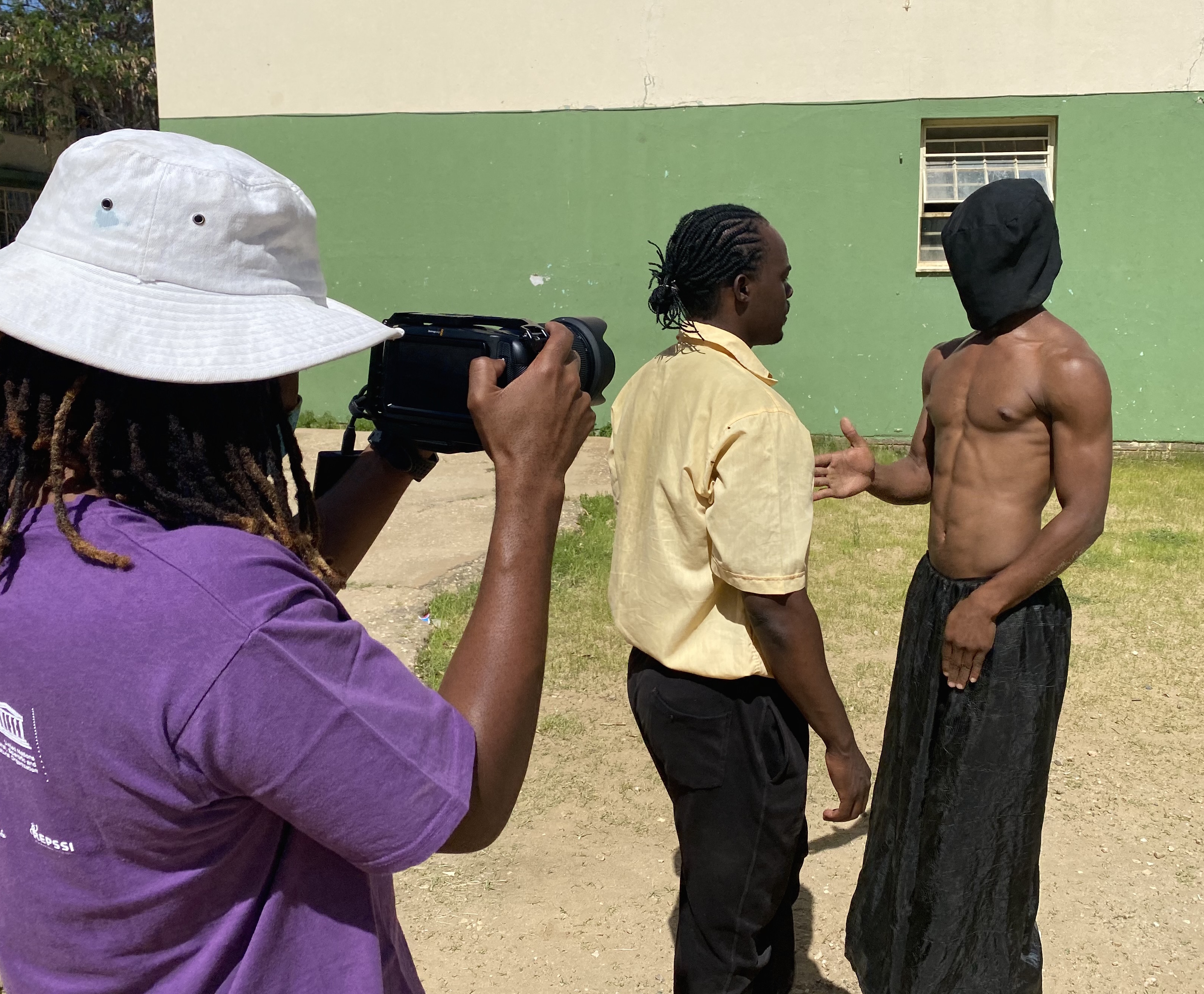