Philippe Talavera was born in France where he also completed his studies. He has a PhD in Veterinary Sciences, a DEES in Human Biochemistry and he studied performing Arts. He went to live in South Africa in 1995 and Namibia (where he still resides) in 1997. He created the ‘Ombetja Yehinga Organisation’ in 2001.

Founder and Director of the Ombetja Yehinga Organisation, Philippe Talavera has worked in Namibia on HIV prevention and education programmes through the arts since 2000. As Director, he has led the organisation in developing its creative programmes with both school-going and out-of-school youths. He has pioneered the use of IEC media and outreach programmes, including OYO’s youth magazine, OYO, young, latest and cool, national and regional youth tours, and videos and DVDS of the numerous plays and films OYO has produced. Under his leadership, OYO has also run teacher training programmes in Kunene Region and Erongo Region, and published, amongst others =Hira//os, the Hyena’s Disease, written with the children of Kunene Region (2001); Challenging the Namibian Perception of Sexuality – A Case Study of Ovahimba and Ovaherero Culturo-sexual Models in Kunene North in an HIV/AIDS Context (2002); and Sang Pensees m’Ecrier, with Bruno Talavera (2002). He received the AfriComNet chairman’s Award of 2009 for his outstanding contribution in HIV/AIDS prevention and impact mitigation through communication. 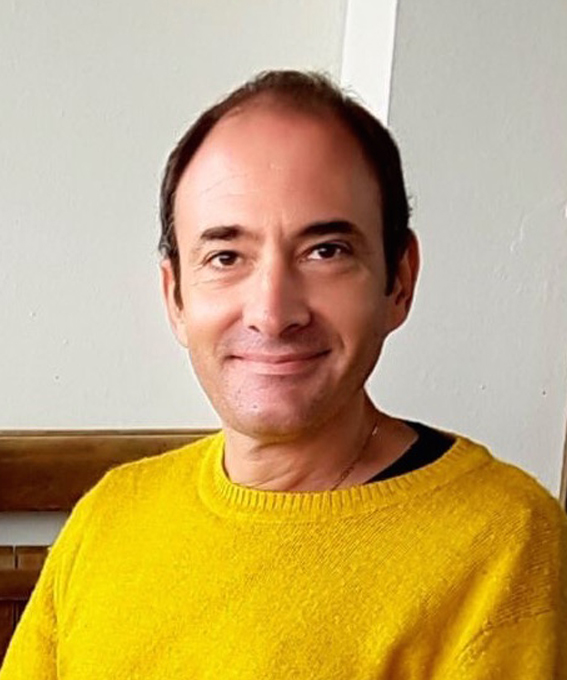