OYO dance troupe presents its program at the Warehouse Theatre 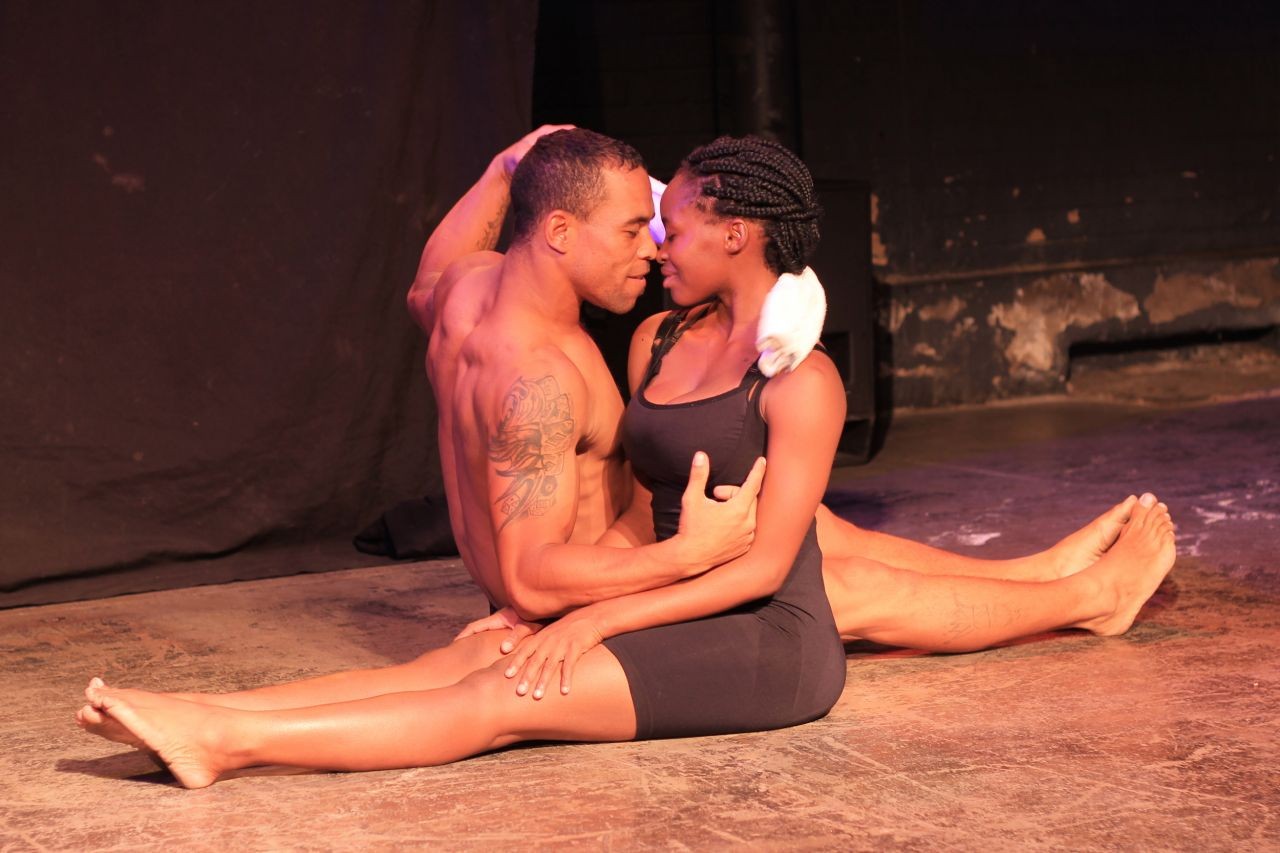 The 12-member dance troupe of the Ombetja Yehinga Organisation (OYO) premiered on Wednesday 13 February 2019 ‘A different me’ at the warehouse theatre. It was a chance for the dance troupe to also present its 2019 program. Dr Philippe Talavera, OYO director and choreographer, explained ‘the dance troupe is turning 10 years old this year. For ten years, we have been able to sustain having dancers on our payroll. To celebrate, we will have an exciting international collaboration at the National Theatre of Namibia in March. We will work alongside renown Syrian visual artist Kevork Mourad and invite guest dancers such as Nikhita Winkler and West Uarije.’

The OYO dance troupe is well-known for the work it does in schools to create social awareness. This year, the troupe was asked to address the issue of social media dating ‘more and more young people have access to social media’, explains Talavera ‘but few are educated on how to use social media and fall prey to sexual predators.’ The piece ‘A different me’ was extremely well-received by the audience, who praised the expressive performance of El-Junita Philander and Desmond Kamerika. Philander plays the school girl who chats with a ‘nice’ guy (Kamerika) on social media. When she agrees to meet with him, he doesn’t look like his profile. He is older and married. Kamerika’s lifts mesmerised the audience and left many speechless, while Philander’s expression brought some people to tears. 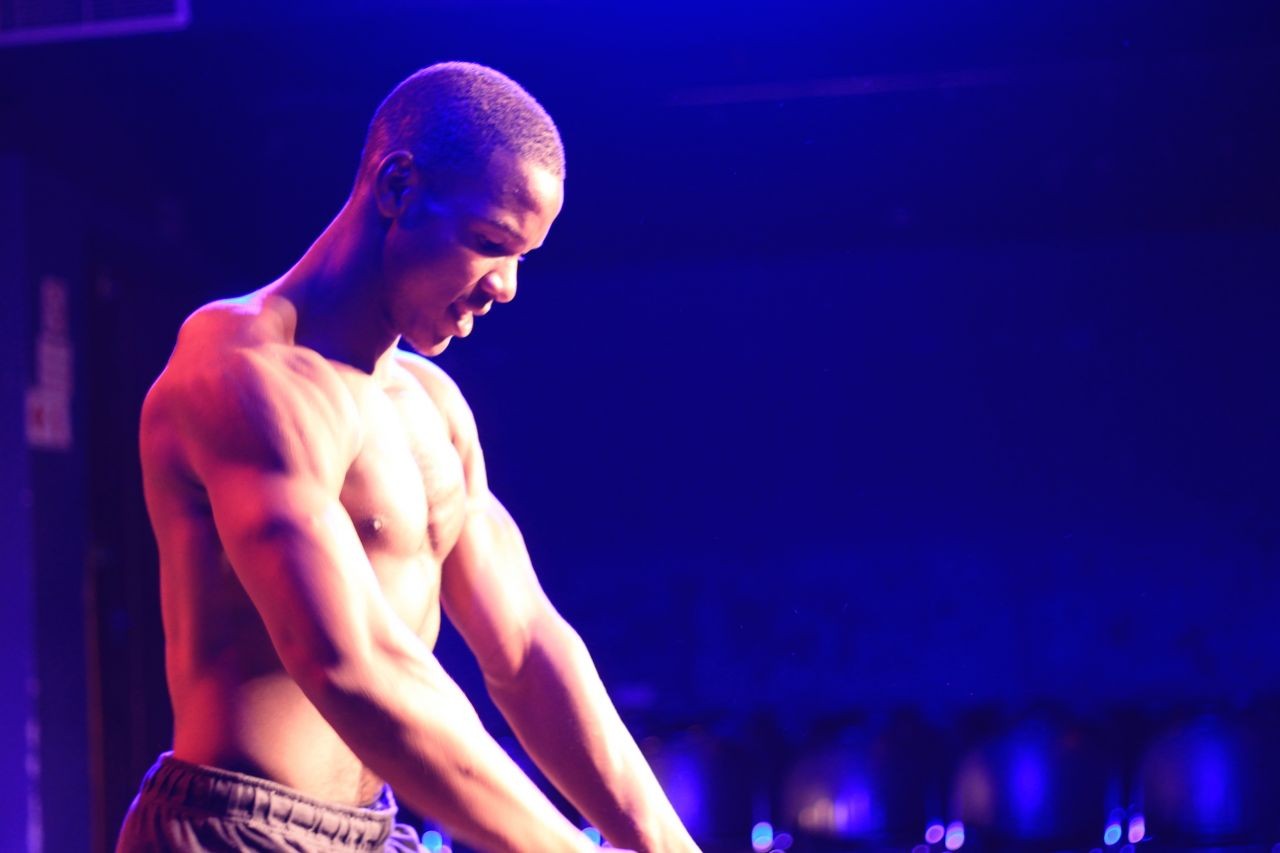 The troupe also performed ‘Helen, Again’ a tribute to all the victims and survivors of domestic violence. It was a chance for the audience to renew contact with Monray Garoeb, well-known for his portrayal of the General in OYO’s DVD ‘Salute’. He plays the lead in ‘Helen, Again’ alongside Mary-Jane Andreas. The two performed a very physical piece in which ‘till death tear us apart’ takes a completely different meaning.