MEDIA STATEMENT: KNOCKING OUT GBV WITH A PIROUETTE 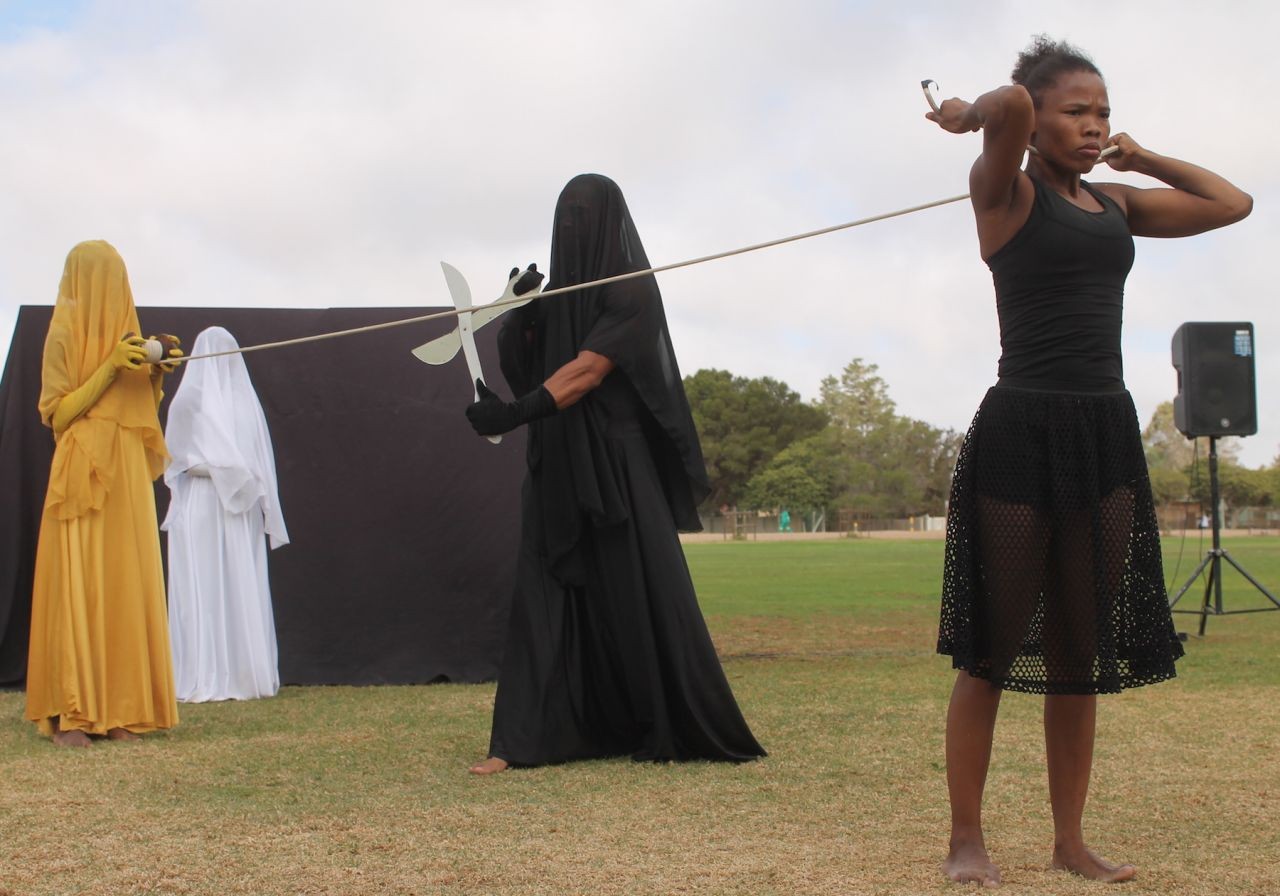 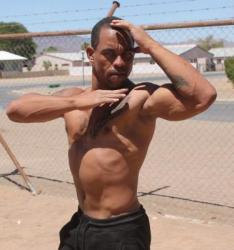 MTC knock-out project started with a boxing competition that saw celebrities taking the ring to raise funds. One of the beneficiaries of the funds raised is OYO, well-known for its dance troupe. ‘Whether you use sports such as boxing or Arts such as dance, the most important is to keep addressing Gender-Based Violence’, says Dr. Philippe Talavera, director of OYO.

The OYO dance troupe is performing in schools and communities in the ||Kharas region this week. ‘The ||Kharas region has been selected because we have many reported cases – and probably even more non-reported cases – of violence in this region’ Says Talavera. ‘It is a region where unemployment is high, where there’s little to no recreational activities for young people and where most programs don’t operate. Distances are huge: yesterday we traveled from Luderitz to Oranjemund, stopping in Rosh Pina to perform at the school. We can’t take shortcuts: we have to travel all those kilometers. We have to reach people.’

However, the main objective is not to do business as usual, and this trip is part of a bigger initiative of OYO. ‘Everybody has 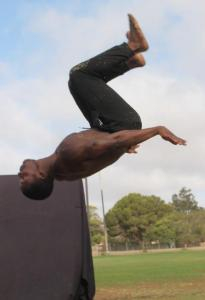 talked about GBV, from the Office of the First Lady to many NGOs’, add Talavera ‘yet little is changing. Clearly we have to change the approach. What we want to do is create a dialogue with young people and communities, so that they can tell us what to do and more importantly they can implement the change themselves. With MTC’s Knock Out in the ||Kharas region, learners participate in discussions with the dance troupe. Later thanks to Debmarine/Namdeb Foundation boys and girls will be invited to attend camps. Back in their schools, they will prepare their own messages and we will organize community dialogues between the youth and adults. Similarly in Windhoek thanks to FNB Foundation we will have community dialogues around performances of the dance troupe on 10 and 11 March. We want communities to become pro-active citizens and be the change they want to see.’

The OYO dance troupe is touring three pieces: ‘the Moirai’, a repertoire piece following a young woman in an abusive situation who decides to take her life back in her hand, ‘Concrete Angels’, a piece that has been revamped looking at a young boy living in a house where violence is the norm and ‘Let me be’, a brand new piece looking at sexual exploitation of children due to poverty. ‘We are lucky to have renowned performer Monray Garoeb back with the dance troupe, says Talavera. He is well-known for his part in ‘Salute!’ and people in the ||Kharas region love him and listen to him.’ The various pieces are led by Desmond Kamerika, Mary Jane Andreas, Monray Garoeb, El Junita Philander, Jeffrey Ndjahera and Frieda Hausiku, with Osyrin Puteho, Sophie Janser and trainees Rick Gawanab and Jordan Thomas in supporting roles. All pieces have been choreographed by Philippe Talavera. A youth counselor is present on spot to attend to cases. 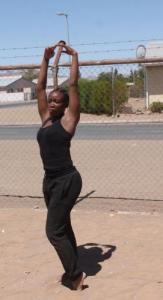 ‘It is great to see so many corporates – MTC, Debmarine/Namdeb Foundation and FNB Foundation all getting involved’, concludes Talavera. ‘This is how we will be able to make a difference. GBV is our common responsibility. We can all make a difference. And at a personal level, it was great being in Oranjemund. I have lived in Namibia for over 23 years and yet it is my first time there. It is very different from what I had imagined. But what I will take back is the generosity of people: we have been welcomed with open arms by all three schools and they were so eager to see the dancers for the first time. I think most learners were blown away by the performance’.

OYO was established in 2001 with the Kunene Regional Council when teachers approached Talavera on new ways of communicating information on the HIV/AIDS pandemic to learners. Conventional teaching was not effective and a new and creative way was needed. Five short films on the pandemic were born from adapted scripts submitted by learners. Based on the success obtained, OYO was then formalized as a Welfare Organisation (December 2002) and a Trust (2009)