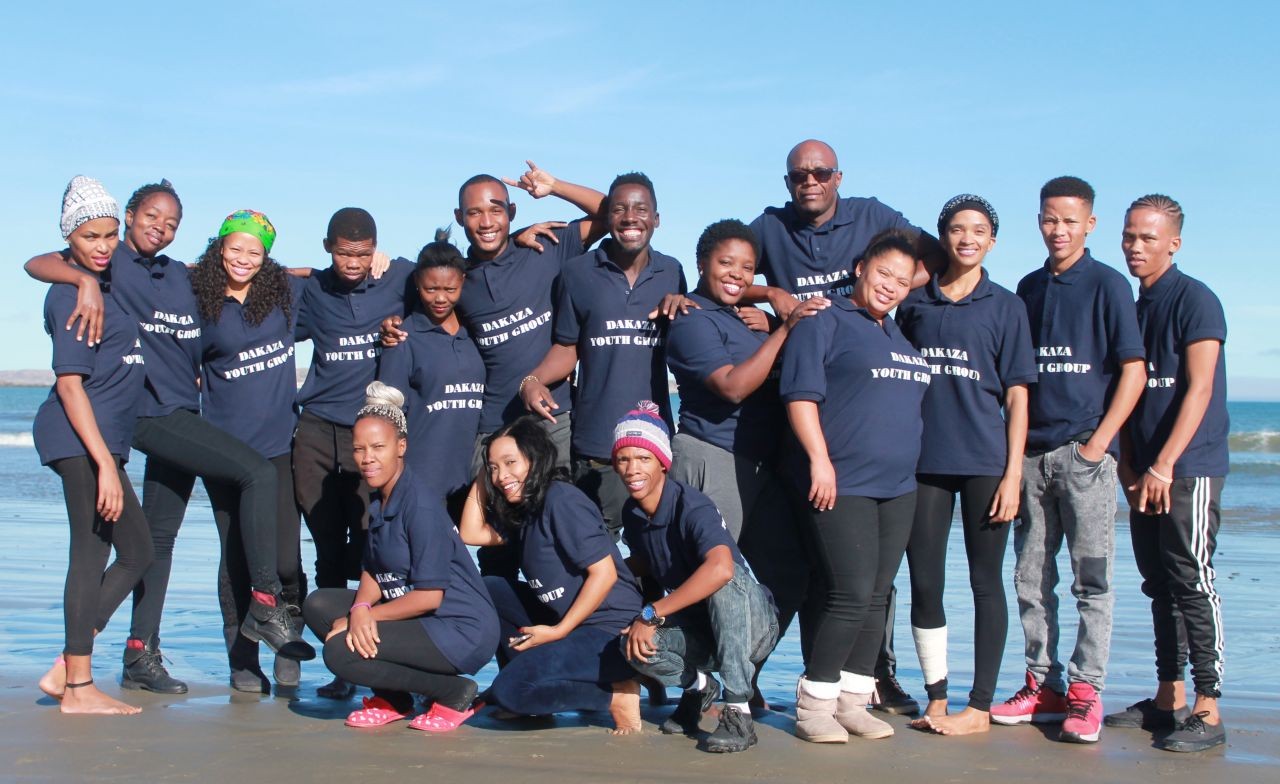 The Karasburg Youth Group has been trained thanks to support from the Horizon Trust. Fifteen young people just toured the Karas region to give a strong message to learners in the region. Their show focuses on the importance of education. They performed to eleven schools and for two communities, including their own. They reached 3,847 people of which 3,606 are learners.

In Karasburg, the group also had the chance to interact with the local police station. Together with police officers, they took part in an evening patrol to check that local bars were not selling alcohol to under-aged children. During the community show, parents took the opportunity to thank OYO for coming to their far away and often neglected village and teach valuable lessons to their youth.

Schools found that the information shared by the youth was most relevant. The lifeskills teacher from Karasburg Combined School, Mrs Shikongo, reported that ‘all the presentations were very interesting and meaningful. They (the youth) give learners comprehensive information though drama, songs, etc.’ Mr Nambazi, teacher at J.A. Nel Secondary School, said that ‘the information which was conveyed to the learners about social media was truly relevant and factual. We hope that it will bring change in the daily lives of our learners.’

The group calls themselves DAKAZA youth group, Dakaza being the slang for Karasburg. They received Tshirts thanks to the local Village Council.