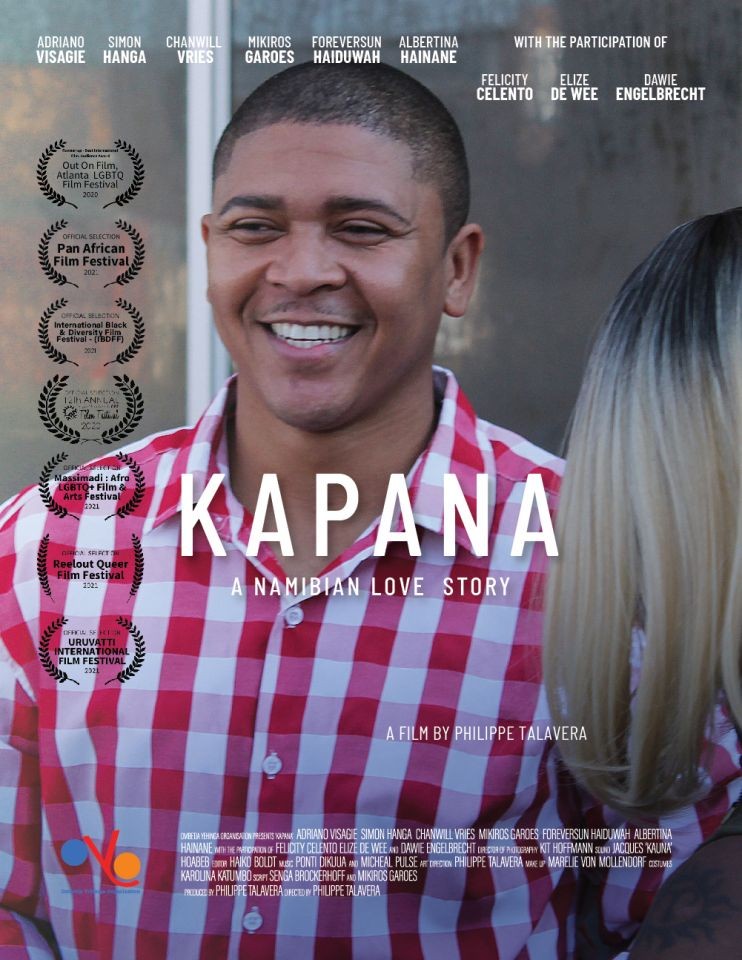 ‘Kapana’, one of the Ombetja Yehinga Organisation (OYO)’s films, has just been selected to be part of the prestigious Pan African Film Festival 2021 in Los Angeles.

From 100 million dollar blockbuster premieres to newly emerging Hollywood talent, the Pan African Film Festival (PAFF) showcases a broad array of Black creative works from the world over, highlighting those that reinforce positive images and help to destroy negative stereotypes. On Monday, January 18th, a day observed as Martin Luther King day, PAFF announced its selection to its 29th annual festival. This year 45 countries representing 43 languages are represented. The festival will feature 39 documentaries and 168 narratives (26 features, 118 shorts and 18 mini-shorts). And ‘Kapana’, a proudly Namibian film, is one of the official selection.

Due to COVID19, the festival has moved online this year, under the theme EVOLVE. It was Martin Luther King who said, “Man must EVOLVE for all human conflict a method which rejects revenge, aggression, and retaliation. The foundation of such a method is love.” As the festival coordinators say: ‘History teaches us that times of great rancour are also times of great opportunity––to advance ourselves, redefine ourselves as a world, EVOLVE, and create a future more representative of PAFF’s best’.

Audiences from around the world will be able to access the films officially selected, including ‘Kapana’. ‘Kapana’ is the first Namibian queer film. Produced and directed by Philippe Talavera, it is first and foremost a love story. ‘It fits perfectly the theme EVOLVE of the festival’, says Talavera. ‘Namibia too must EVOLVE. For years gays and lesbians have been discriminated against. As a result, many gay men such as Simeon are living in the closet. They don’t enjoy their lives to the fullest, they don’t always have access to basic services, including health services, they don’t always find the support and acceptance they need. It is time our legislation changes. It is time we become, as a society, more tolerant.’ Written by award-winner Senga Brockenhoff and Mikiros Garoes, the film stars Adriano Visagie (Best Actor Southern Africa, Sotigui Awards 2019) and Simon Hanga. with a supporting cast including Mikiros Garoes (winner Best newcomer Namibian Theatre and Film Award 2019), Dawie Engelbrecht (winner Best male Actor Namibian Theatre and Film Award 2014), veteran actresses Felicity Philander and Elize de Wee, Foreversun Haiduwah (‘the third will’), Albertina Hainane (‘the third will’) and newcomer Chanwrill Vries.

‘PAFF is one of the largest festivals’ Says Talavera. ‘It is very humbling to have been selected. It will be an opportunity to share our work with the world while planning a couple more screenings in Namibia’. The Pan African Film Festival will run from 28 February to 14 March. Tickets are available at www.paff.org. 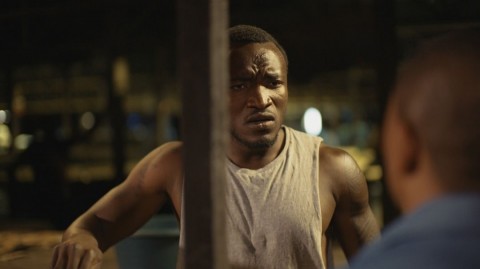 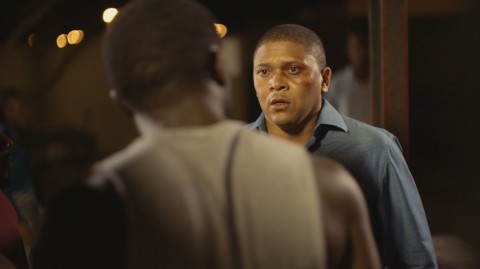 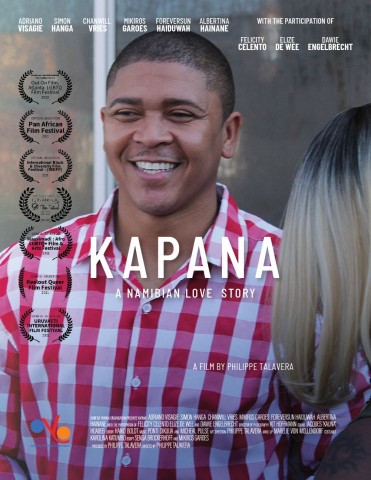